When You Stand Praying, Forgive 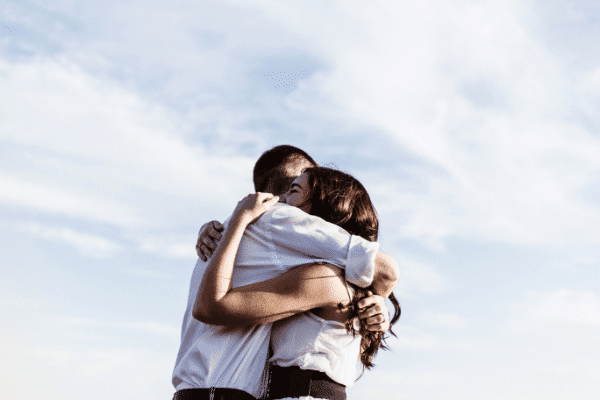 When You Stand Praying, Forgive

Jesus said when you stand praying, forgive! Forgiveness is a choice, not a feeling! When you forgive, feelings change. Remember it is a process, and you have a Helper, the Holy Spirit. Freely you have received, freely give. My mother, Donnis Brock Griffin, taught and lived forgiveness. This was her testimony: “The year was 1929. My brother and I both played musical instruments and we often performed for community events. I was a teenager when I was gloriously saved at a Pentecostal revival. Neighbors were alarmed and warned my dad about this dangerous cult. Classmates shunned me. Even my best friend turned her back on me. One day I saw my friend in town and asked her what was wrong. She replied, “My mother says that you’re going to have a baby and I can’t have anything more to do with you.” You may not know but in the 1920’s such a rumor was devastating. At first I was stunned, but then I felt the joy of the Lord rising up and I began skipping down the sidewalk because I knew the truth!” She prayed for those who talked about her and over time many came to know the Lord. The man who had warned her dad called for her upon his death bed saying, “Ask Donnis to pray for me. What she has is real.” I thank God for my mother and dad, Rev. A. H. “Buck” Griffin. In my growing-up years there were many blessings by church members. Then there were those who spoke against them, and others who betrayed them. I marveled when my mother treated everyone the same regardless of their words spoken against her and my dad. She responded with acts of kindness. They both practiced the art of forgiveness during their lifetime here on earth!  “Carefully guard your thoughts because they are the source of true life.” (Proverbs 4:23CEV)