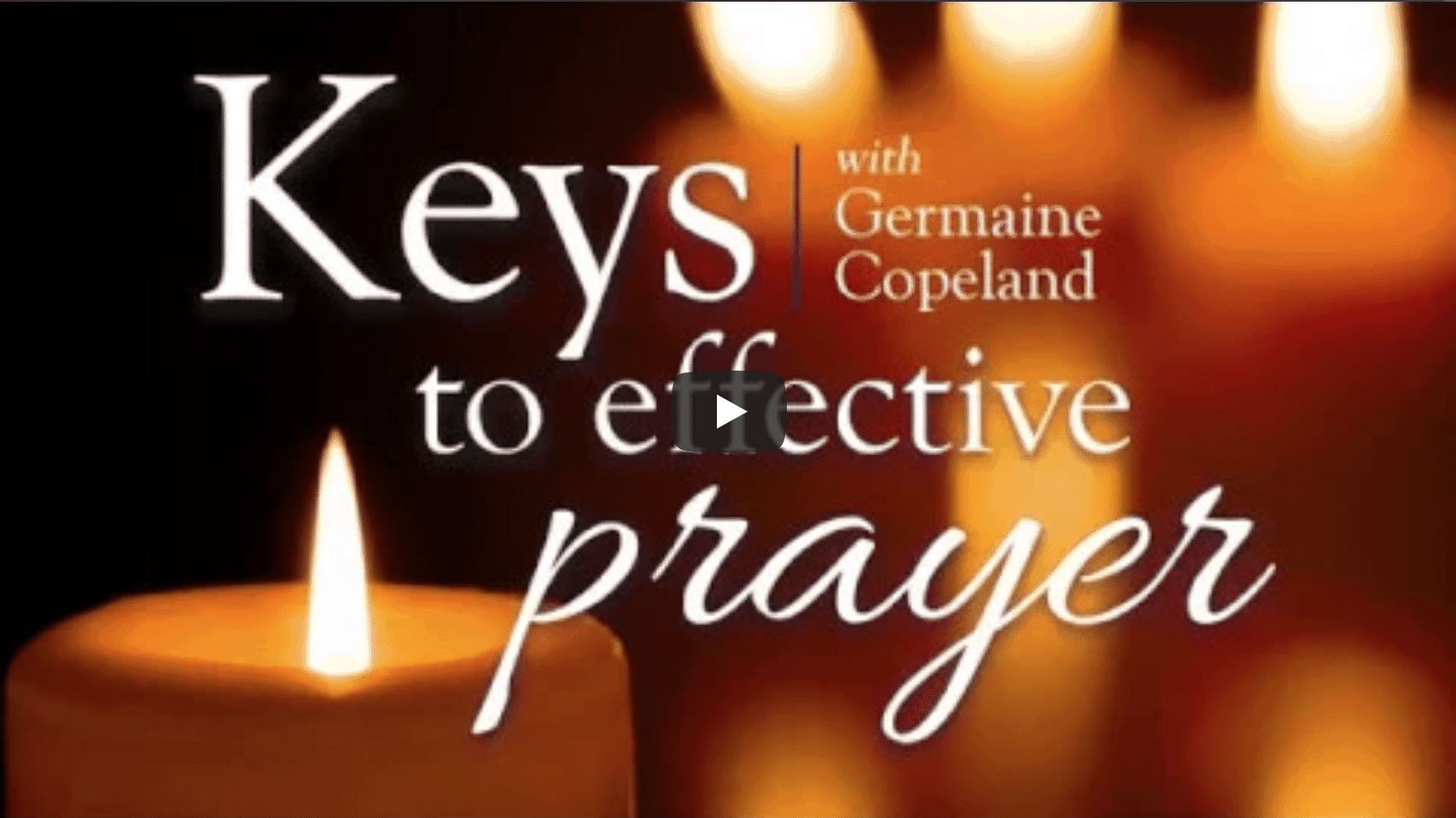 Who and What Should I Pray for?

Praying God's Will for Your Family, Finances, and Nation

The Different Types of Prayer

Today our study is The Power of Persistent Prayer. God began this study for me In the early ‘70’s when I discovered that our son, David, was into the drug scene. I cried out, “God, teach me to pray!” By this time, I was on a one-on-father/daughter relationship with God, and I knew that the answers were in the Bible…He is the Word.

One particular scripture that jumped off the page was James 5:16b: The effectual fervent prayer of a righteous person avails much.” I wanted to know how to pray effective prayers—prayers that would produce results. We did everything we knew to do in the natural, but nothing was working for us. David was polite and respectful in our presence, but he continued living in the land of addictions, and his addictions soon began to consume him and his life-ambitions.

In the meantime, I was searching the scriptures. The Bible was my textbook and the Holy Spirit was and is my Teacher. David’s dad and I had a big problem, but I had learned that my Father is bigger than any problem. Another scripture, 1 John 5:14-15 spoke to my heart and I knew that I was to pray God’s word over our son.

Rather than allowing circumstances or my feelings to shape my prayers, I began to pray for David according to Scripture. “Now this is the confidence that we have in Him, that if we ask anything according to His will, He hears us. And if we KNOW that He hears us, whatever we ask, we know that we have the petition that we have asked of Him.

Someone told me if I prayed for David more than once, the second time was unbelief. But the Holy Spirit continued to draw me back into intercessory prayer for David. In Luke 18 I read about the persistent widow and the unjust judge which strangely enough released me continue going back to the intercessory prayer room again and again.

I was coming to a Judge who is just, who is Love, and I had learned that He is faithful to watch over His word to perform it. I had determined from the Scriptures that I had been made the righteousness of God in Christ and that I could trust Him to save and deliver David from ALL his addictions. I had come to the general assembly and church of the first born who are registered in Heaven and to God the Judge of all. He had a plan for David’s destiny.

The last year that he was in the strange land of addictions, I began to bind his mind and will to the blood of Jesus, the will of God and the purpose of God for His life. I loosed negative thoughts and bad feelings toward himself and others. Praying for a family member can be difficult because of the emotional attachments. One of my last prayers of intercession for him included this heart-felt cry, “Father, I may not see him delivered in my lifetime, but I will see him in heaven.”

Today, I can confidently rejoice…the years of persistent prayer has become a testimony to answered prayer. David is Vice President of Word Ministries and he shares the unconditional love of God with others. Do not give up on praying for your children and check out our testimony in Prayers That Avail Much for Your Family.